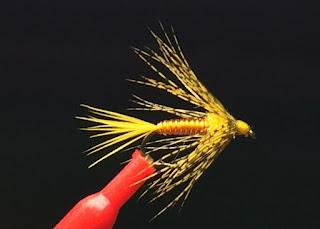 Happy Holidays to you and your family.
Posted by Matt Grobert at 9:09 AM

Merry Christmas to you and your family.