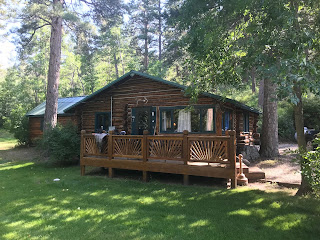 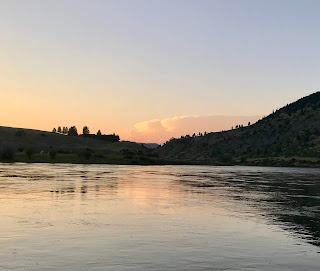 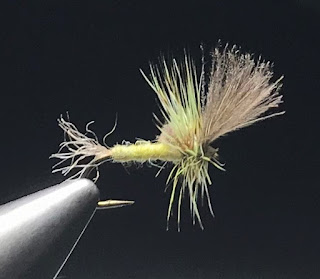 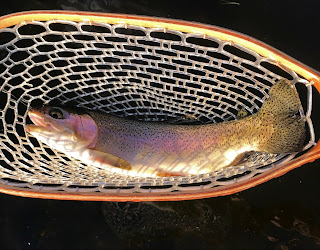 Rainbow taken on an Iris Caddis as the sun was setting.
Sharpen your hooks.
Posted by Matt Grobert at 6:30 AM

Nice story. But you would think that the author of the "Caddis Chronicles" would fish one occasionally. I just returned from Craig and the Corn Fed Caddis was the ticket for evening goodness.

Bert, I assume you mean fish the corn fed caddis dry? I haven't fished it but know others that do and they sing its praises. I primarily fished an iris caddis in the evenings and did quite well - its my go-to summer evening pattern unless the fish are keyed on something other than caddis. I'll have to tie up a few cfc and give them shot. Matt