March Fly Tying Madness This Sunday at the Pequest Hatchery

The Rahway River Trout Unlimited chapter hosts this annual event to benefit Casting For Recovery, Wounded Warriors, and Project Healing Waters. This year's event will once again be held at the Pequest Trout Hatchery's education building on Sunday, March 24th @9am.  All 10 NJTU chapters as well as CFR and PHW members will be on hand to tie flies to donate to these excellent organizations. RRTU will prepare lunch and have gift bags for all and raffle drawings every fifteen minutes throughout the day. Come out and work off those winter blues and get your tying game on for a great cause!
Some excellent prizes this year, breakfast and lunch provided, and you don't have to be a TU member to participate , just tie some flies and donate them to our friends at Casting for Recovery, Project Healing Waters and TU veteran program.
The Pequest Trout Hatchery is located at 605 Pequest Rd, Oxford, NJ 07863
Posted by Matt Grobert at 10:00 AM No comments: 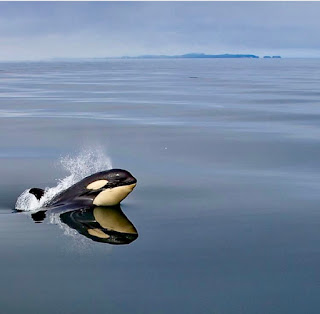 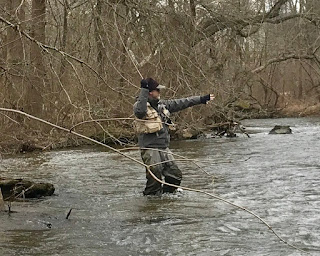 * Stephen Sautner is the author of "Fish On, Fish Off", and more recently "A Cast in the Woods"
Posted by Matt Grobert at 7:00 AM 2 comments:

The fly fishing show is this coming to Lancaster, PA this weekend - March 9 & 10 - at the Lancaster Marriott in Lancaster, PA.  I'll be there both days tying flies and doing presentations.  Show Hours are: Saturday 9:00am – 5:30pm and Sunday 9am – 4:30pm.

Saturday Seminar - 1:30 PM - Fishing Dry Flies and Emergers for Trout – Techniques and my most effective patterns for mayflies and caddis.

Hope to see you there.
Posted by Matt Grobert at 7:00 AM 3 comments: