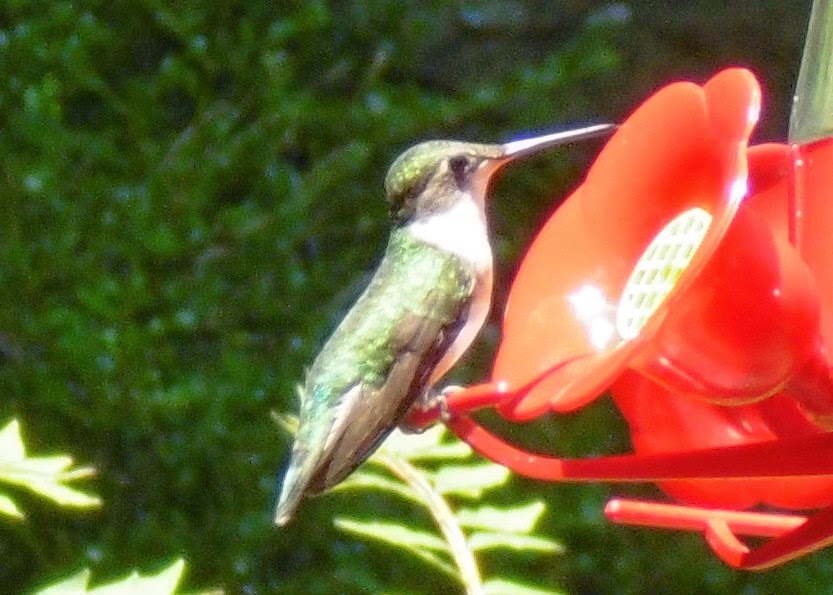 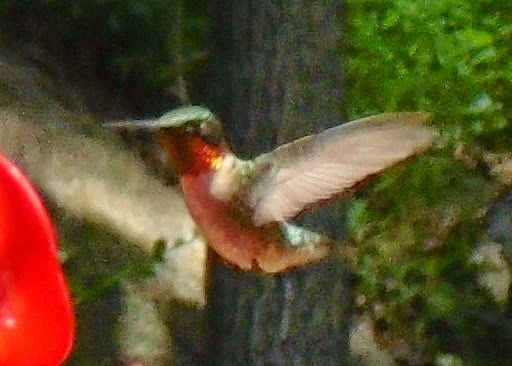 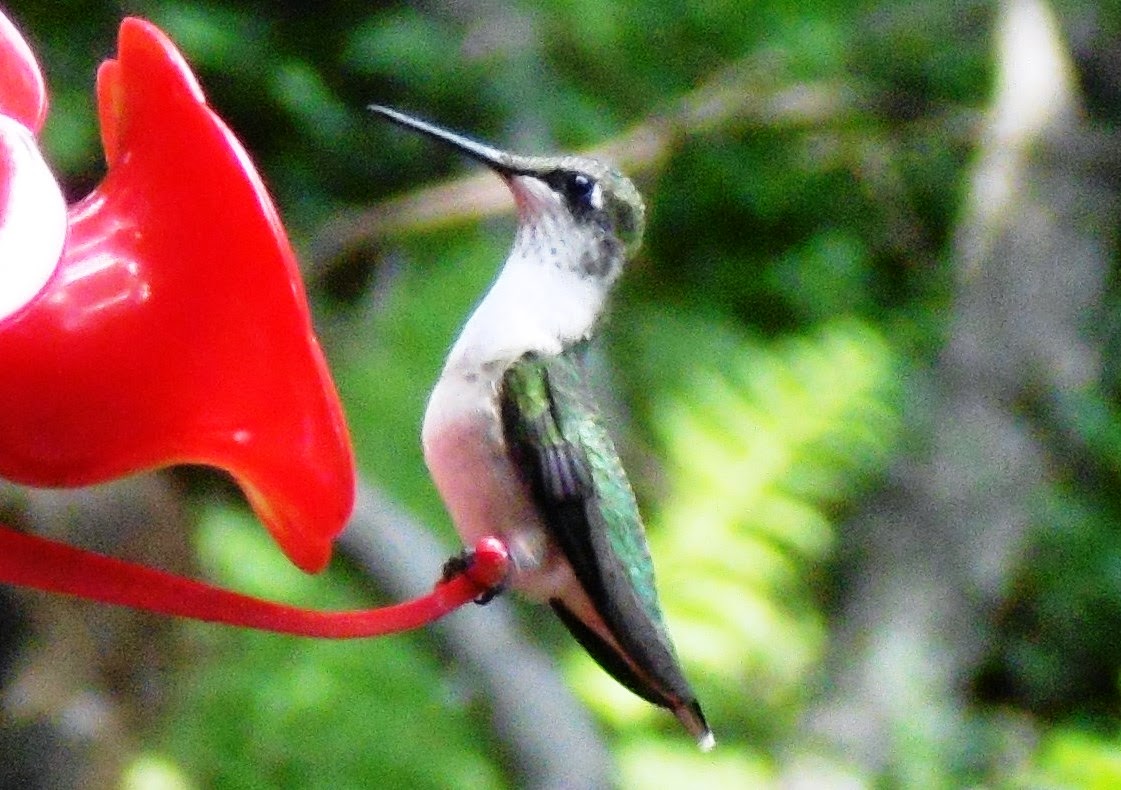 Sharpen your hooks!
Posted by Matt Grobert at 10:12 PM

Very cool. I have had a feeder up since April but have not seen a bird visiti it yet. We saw some near the house in October last year so hopefully they will be back this fall.

Matt, enjoyed the hummer photos. We don't get many out here in the valley, even though we're only a couple of miles from the mountains.

Have a great trip out west. Looking forward to hearing about it.