I hope you all had a wonderful holiday season and thank you for visiting Caddis Chronicles.

I won't bore you too many details, but here's a quick recap of 2014 from my perspective.  It was a year when I fished fewer days than I have in many, many years.  The winter was brutal, at least for this part of the world, and we didn't fish much for the first few months.  Spring brought lots of rain, and although the hatches in New Jersey were a bit off, we did fish quite a bit in April and May with good results.  Then I changed jobs in early June, and after 5 months of near constant frustration, I changed jobs again. That, combined with very low water conditions from July through the end of November, kept me off the water.  That's all behind us now, and I'm working for a great company and this year I am looking forward to much more time on the water.

There were a few highlights in 2014 that I should mention.  In April, Douglas organized his first Trout Legend fly fishing competition, which went very well.  Because of a no-show, I fished in the event taking 9th place among the field of 20, fishing only dry flies while the rest of the field fished nymphs.  In July, I went to Montana with a bunch of friends and we had epic fishing on the Big Horn River the first five days, and then hit the Madison River where the fishing was tougher, but just as rewarding.  And in December, my son Matt graduated from college - all three of my children are now college graduates!

There were other bright spots in 2014, but the very best was the birth of my first grandson on January 24 - Henley Carpenter Reed. 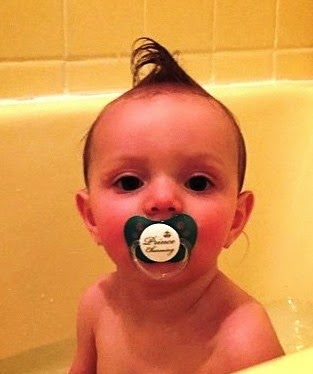 Here he is with my daughter Leigh, and his dad, Nate just a few days ago. 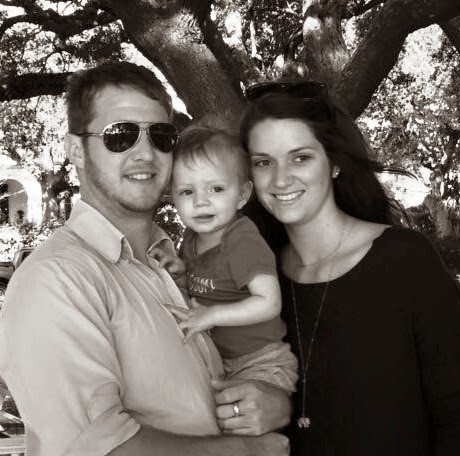 And yesterday, Henley had is first ice cream cone. 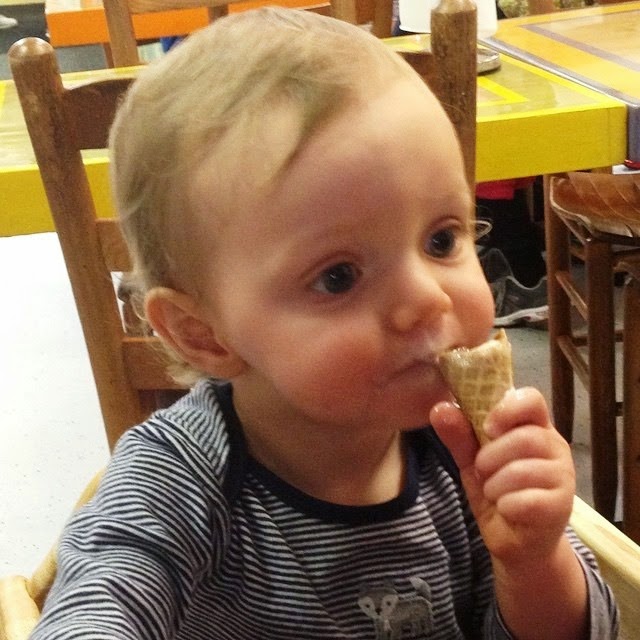 Sharpen your hooks!
Posted by Matt Grobert at 9:55 PM

Thanks for taking "us" on the ride with you Matt. I hope this year is smoother work wise, and involves more time on the water!