A Few Tidbits and an Update

We finally got some serious rains this week - two inches here - and the rivers rose quite a bit in the tri-state area.  I'm sure the fish are feeling relieved at the fresh water and increased flows, not to mention some more depth in which to hide from predators.  I wish I could get up to the Catskills again, and repeat the great time we had last weekend, but with water in the rivers; kind of like Groundhog day, but with more water to fish.   Speaking of which, here's another shot of that nice rainbow Doug caught. 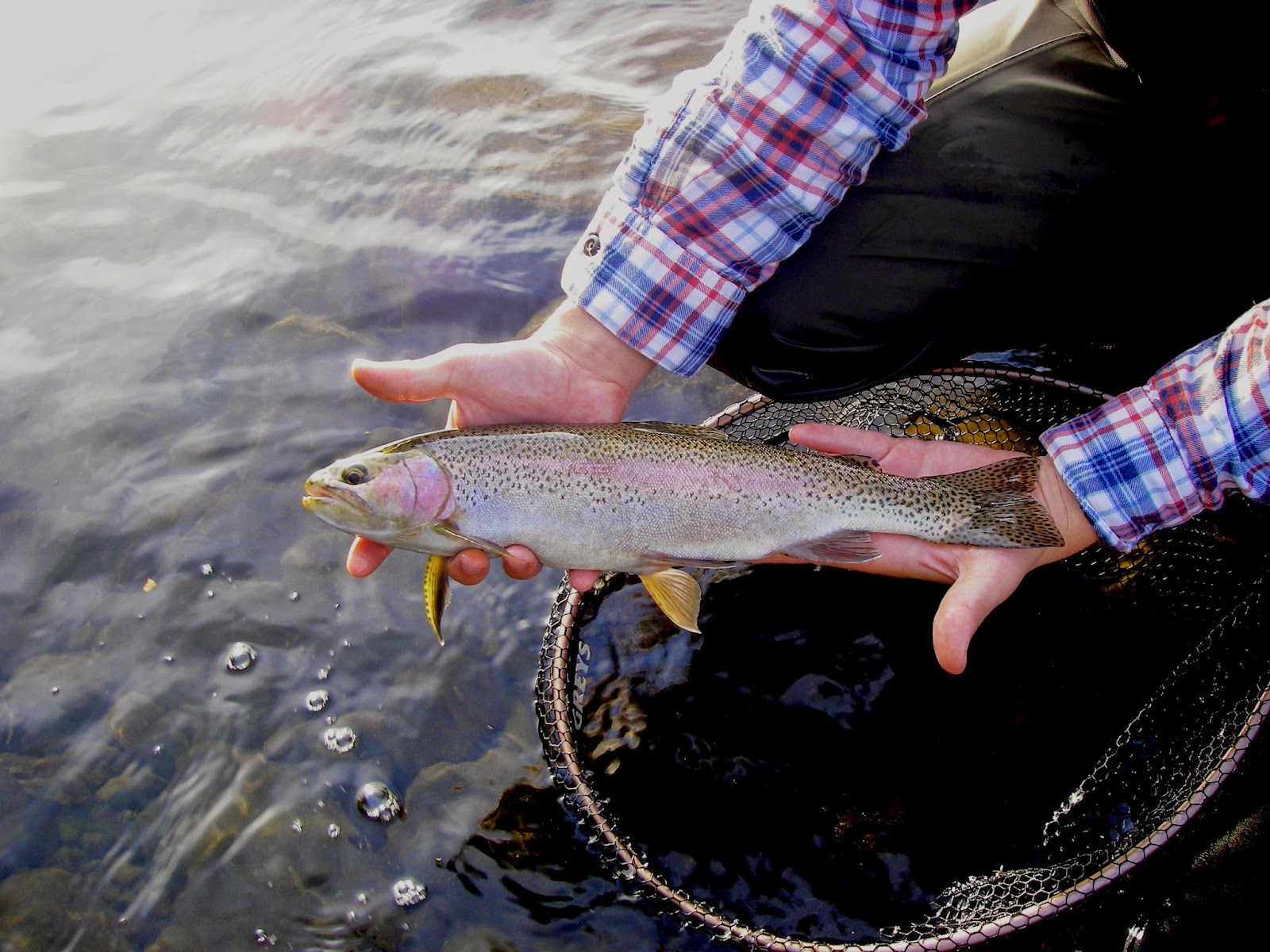 Earlier tonight I called Jim from Shannon's Tackle Shop, so we could talk about setting up dates this coming winter that I can teach their free Sunday morning fly tying classes, and also just catching up on things around the shop and on the river.  Little did I know, he was knee-deep in the South Branch casting a dry fly, a caddis imitation, to a rising fish,  Next thing I know he's hooking a fish and talking to it - he totally switched gears, and although he still held the phone to his ear, he was focused on the fish.  That's how it should be, so I said we'd talk in the morning, hung up and imagined him landing the fish and then letting it go a few seconds later.  Hopefully, I can get out this Sunday and wet a line, get lost in the world of a river somewhere, too.

And now, an update.  My grandson, Henley, is now almost 9 months old.  He's just starting to crawl, stand, eating solid foods, and he's teething. I'll be heading down to Charleston in a couple of weeks to see him and the family when he gets baptized.  I can't wait. 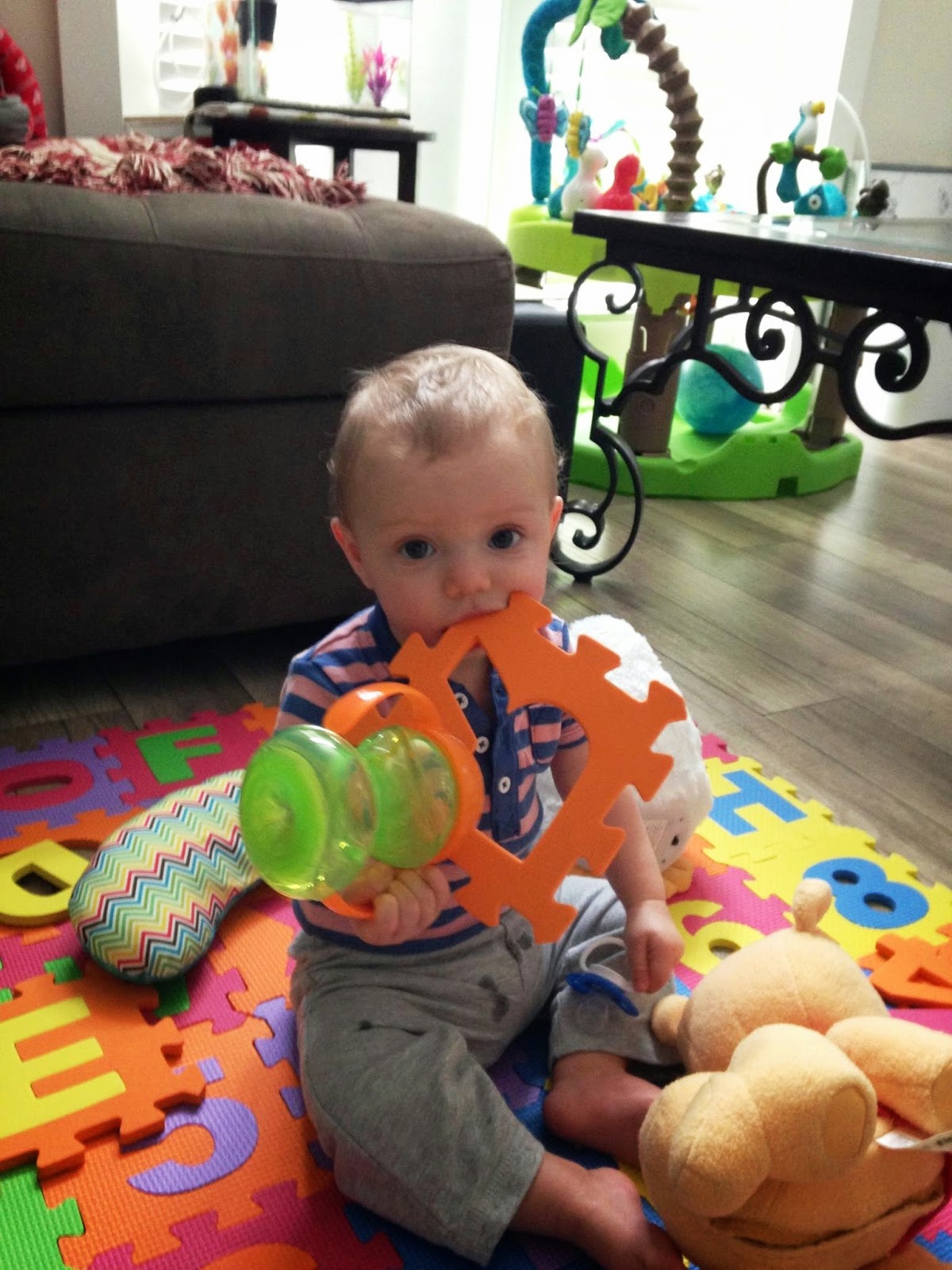 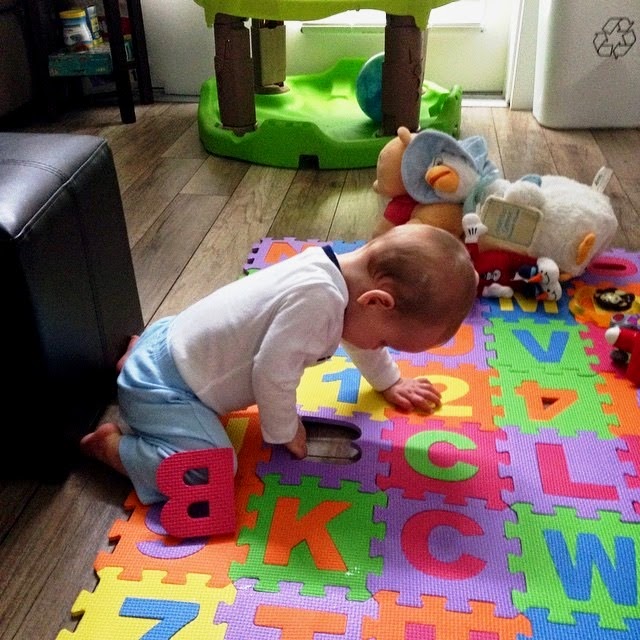 Put your sound on - go ahead and smile!

Tomorrow morning I will be doing one of my favorite things to do - teaching fly tying to two anglers I know through Trout Unlimited that won the lessons at a TU banquet auction.  It will be fun - at their request, we'll be covering caddis dries and parachutes.  Something to look forward to.

Sharpen your hooks.
Posted by Matt Grobert at 9:56 PM