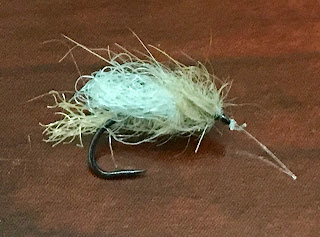 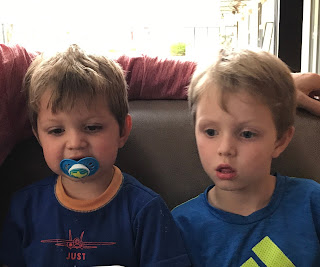 Sharpen your hooks.
Posted by Matt Grobert at 10:14 PM

Where were you fishing? I got out at 5:30 PM, it was packed with people fishing as it was stocking day. Didn't see any risers, got a few in the KLG as it was less crowded on iris swung and PT soft hackles